What is Exper and what is it for?

Exper - is a script for fully automatically leveling any class from scratch. The script performs all the main quest chains when pumping. Already, it has the richest functionality among analogues, and is actively developing. It is perfect for simplifying the game for ordinary players (while you sleep - Exper is swinging), and for professional farmers who need to pump out a lot of windows for farming.

Where does it work?

P.S. You can try to run the script on any free server using a trial key if your server's chronicles match one of those listed below. 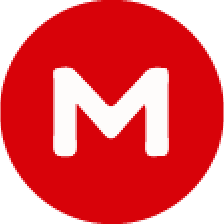 To get a free test key for 1 day (few clients) contact any administrator in our Discord.

Trial key is not limited in functions. The validity period of the key can be extended if necessary.

Paste the received key into keys.txt file, that located in script folder or enter it in our updater.